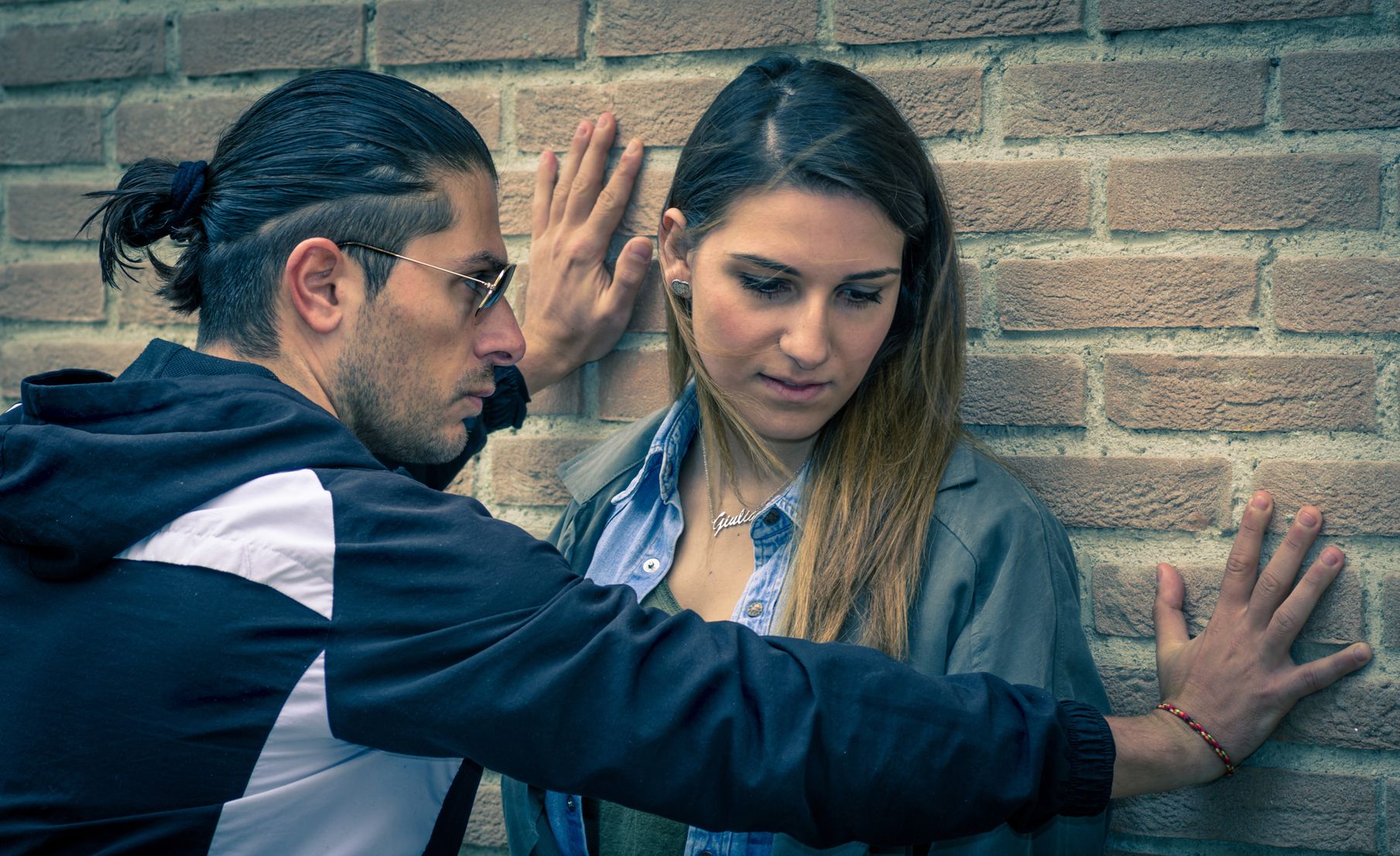 The crime of assault is oftentimes heard together with the crime of battery even though the two are not the same at all.  While the crime of battery is the unlawful harmful or offensive touching of or contact with another person, California Penal Code section 240 defines the crime of assault as “an unlawful attempt, coupled with a present ability, to commit a violent injury on the person of another.”  In simple words, battery is the actual act of unlawfully hurting someone while assault is the attempt to do so.

In order to be found guilty of committing an assault, there are several elements that must be met by the prosecution:

Willfully - What does it mean for a person to commit an act willfully?  It means that he or she did the act on purpose. What it does not mean, however, is that the person had the intention to break the law or hurt someone else.  There is NO requirement of intent to cause injury.

There are several different types of assaults, but California Penal Code section 240 specifically refers to simple assault, as discussed above.  Simple assault is a misdemeanor crime for which the potential penalties can include informal (summary) probation, a maximum of six months in county jail, and/or a maximum fine of $1,000.

Under certain circumstances the consequences become more severe.  Pursuant to PC 241(c), if the assault is committed against certain officials or those of a particular profession, and the person committing the assault knew or should have known of the status of that particular person, the fines can go up to a maximum of $2,000 and the county jail time can go up to a maximum of one year.  Some of these professions include peace officers, firefighters, EMTs or paramedics, lifeguards and traffic officers, among others.

An assault charge on your record can be increasingly detrimental to your future. The appearance of a misdemeanor on a background search for employment or any other purpose is already a significant hurdle in and of itself.  The specific charge of assault, however, can be very difficult to deal with.  Assumptions will frequently be made in reference to your nature or character because of the assumed “violence" aspect of assault.  This, even though realistically your assault charge may have nothing to do with violent behavior.

In order to fight an assault charge the Criminal Defense Law Office of Leah Legal can utilize various defenses to your benefit.  A defense attorney’s task is to break down the alleged crime and examine the facts. The goal would be to show any one of the following:

Self-Defense/Defense of Others - The circumstances warranted your reasonable belief that your or someone else’s immediate well-being was in danger, and thus the actions you took were unavoidable.  In order for this defense to apply, your attorney must show that you did not use force in the alleged assault in excess of what could be reasonably assumed as necessary within the circumstances.  An example for this defense would be: Yvette has had an ongoing problem with her neighbor Emily for quite some time. One day Yvette is outside Emily’s apartment and Emily pushes Yvette up against the second floor railing until she is hanging over. Yvette pushes Emily off of her and Emily slips on the welcome mat in front of her door hitting her head on the coffee table. Yvette can utilize a defense revolving around her necessity for self-defense due to the fact that Emily initiated an unlawful touching of Yvette. Yvette’s pushing Emily back is a legal and reasonable response to Emily’s actions.  An exception to this defense is that you cannot claim that your actions stem from self-defense simply based on speech. Regardless of how hateful or offensive, words do not justify the infliction of any sort of force on another. The only time that the self-defense legal defense may be utilized is when you had a reasonable belief that you or someone else was in danger of either injury or unlawful touching.

No Capability to Use Force - A key aspect of a successful assault conviction that must be present for the prosecutor to win is that the defendant must possess the capability to inflict some sort of force upon the alleged victim.  If the defendant was unable to inflict some sort of force upon the victim then the assault could not have taken place and therefore the charges must be dropped.  Here is an example that illustrates this: Janice and Samantha were at a superbowl party together.  After a fair amount of drinking they began to argue.  As the situation escalated the other partygoers realized the situation and separated the two.  From outside Samantha swung her fists toward Janice. However, because Samantha was not in the immediate vicinity of Janice there was no imminent danger.  Therefore, no assault crime was committed.

Lack of Willfulness - You did not intentionally act to inflict harm on another. If there was no “willful intention to inflict harm" a good attorney can use this stance to argue your case. It is entirely possible that you accidentally inflicted an injury on another after you felt you were in danger, and if that is the case the Criminal Defense Law Office of Leah Legal can help. Having an aggressive attorney by your side can insure that the truth and both sides of the story are fairly represented to both the jury and the prosecutor.

Being Falsely Accused - Under 240 PC, since there is no requirement for injury it is very easy to falsely accuse another of assault.  Attorney Naparstek has come across many such situations with a variety of underlying causes and complications and is readily able to build a case in your support. She can interview witness and procure character references to present to the prosecutor, as well as gather evidence to support your case. All in an attempt to successfully reveal the truth.

Assault charges are often brought about in conjunction with a variety of other charges. As mentioned above, assault charges often are partnered with battery charges.  In contrast to an assault charge, a requirement of the use of force or violence exists for the validity of a battery case. While there is not a necessity for the existence of bodily injury, there must be use of force and a willful and unlawful touching (harmful or offensive).

If the your alleged actions included the use of a knife, a gun, a cinderblock, a bat, or any other form of weapon or force that has the potential to inflict serious bodily harm, you may be charged with a violation of Penal Code 245(a)(1). This charge can be a misdemeanor or a felony – otherwise known as a “wobbler” - depending on the prosecution's discretion. It is a "234" crime, which means that the felony jail sentence can be two, three, or four years.  When charged as a misdemeanor the jail sentence would be a maximum of one year.

Another charge that often accompanies an assault case is disturbing the peace. You may be in violation of PC 415 if you speak in a fashion so as to evoke anger or a fight from another person in a public place, get into a fight publicly or cause others to be disturbed as a direct result of your noise.  PC 415 is a low level misdemeanor in California and can sometimes be charged as only an infraction.  In many cases where the prosecution’s evidence is lacking, an assault charge may be negotiated down to a PC 415.  If convicted of a PC 415 the county jail sentence is a maximum of 90 days.